William Nix was interviewed on Entertainment & Media Industry Trends for the recently launched Entertainment Business League for womxn. The League was founded by Writer/Director/Producer Kaia Alexander. Kaia is also the Founder/CEO of the Entertainment Business School, and Secret Script Vault (a book imprint for notable un-produced scripts). She also co-hosts the Entertainment Business Wisdom podcast. Her mission is teaching creatives the business side of the entertainment business with holistic inclusive training, courses, certifications and global outreach. She was mentored by late comedian Garry Shandling and novelist Tom Robbins. She was a development executive on the feature films JUST FRIENDS, PEACEFUL WARRIOR and THE GOOD NIGHT. She also coaches screenwriters and executives, and is known for her group, Writing with Kaia, that has members in 30+ countries. Coming in a post-pandemic world in 2022, look for her W3 writer-surf retreats: Writers Wander the Wilds. For fun, you can read about her surf adventures in the “Surf Cowgirl Chronicles” blog, or read her award-winning novel “Written in the Ashes,” about the events that led up to the burning of the Great Library of Alexandria, Egypt (Harper Collins, 2016). 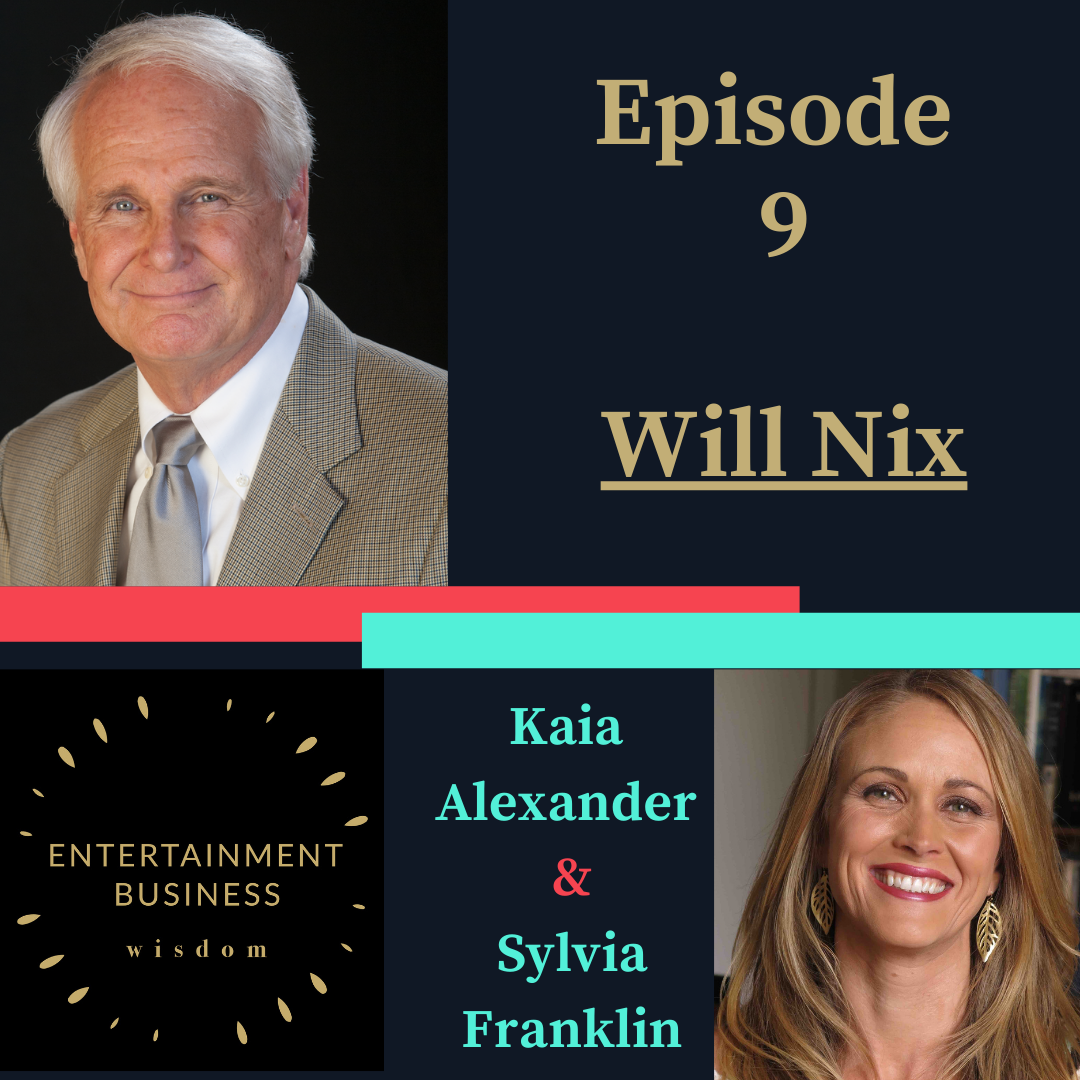